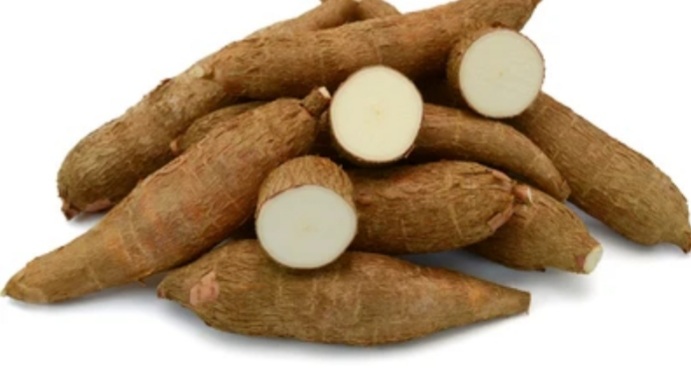 Certain plants produce deadly cyanide to protect themselves from insect attack, and this poisonous system is now helping to kill cancer cells in humans. The BA Festival of Science was told yesterday about research into a “novel” anti-cancer agent from the cassava plant.

Dr Mahendra Deonarain, of the department of biochemistry at Imperial College, London, described how he took the cyanide-producing system from the plant, an enzyme called linamarase, and used genetic technology to attach it to an antibody.

“Cyanide is a small, potent molecule,” he explained. It interferes with respiration in the cell and causes suffocation of the cell “from the inside out”. He said its great advantage was that cancer cells would be unlikely to develop resistance to cyanide, as happened with most cancer-killing drugs used in chemotherapy, because cyanide attacked a fundamental process inside the cell.

The team first produced an antibody, a component of the immune system which can recognise and attach itself to the cancer cell. It carries the cassava’s cyanide enzyme along with it, placing this beside the cancer cell. The linamarase remains inactive until a natural plant sugar from the cassava, called linamarin, is added. The sugar reacts with the enzyme to produce pure cyanide and this is absorbed by the cell, killing it.

“The sugar, which is the second part of the drug, is a natural product,” Dr Deonarain said. And, as the cyanide is diffused into the cancer cells only, there should be fewer side effects. The cyanide broke down over several hours and was cleared.

One thought on “Cassava enzyme can kill cancers”