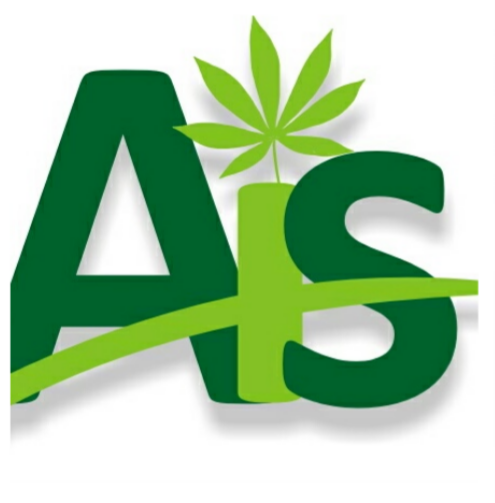 The heads noted that the war in Ukraine continues to worsen the food security and nutrition crisis, triggering higher volatility in energy, food, and fertilizer prices.

They said despite the reprieve in food prices and the resumption of grain exports from the Black Sea, food remained beyond reach for many due to high prices.Fertiliser markets remained volatile, especially in Europe, where tight natural gas supplies and high prices forced many producers of urea and ammonia to stop operations.

The organizations commended the efforts of the Global Crisis Response Group and the Black Sea Grain Initiative, which has helped to export three million metric tons of grain and foodstuffs from Ukraine.

As part of its efforts, the World Bank is implementing its $30 billion programme to respond to the food security crisis and front-loading resources from the IDA20 Crisis Response Window.

Also, the IMF is proposing a new food shock window within its emergency lending instruments.

The FAO has proposed policy recommendations and launched detailed soil nutrition maps at the country level to increase efficiency in using fertilisers.

It stressed that addressing both infrastructure bottlenecks and input supply bottlenecks are critical to an efficient food supply system.

“We remain committed to working together to address immediate food security and nutrition needs, tackle structural market issues that may exacerbate adverse impacts, and build countries’ resilience to prevent and mitigate the impacts of future.