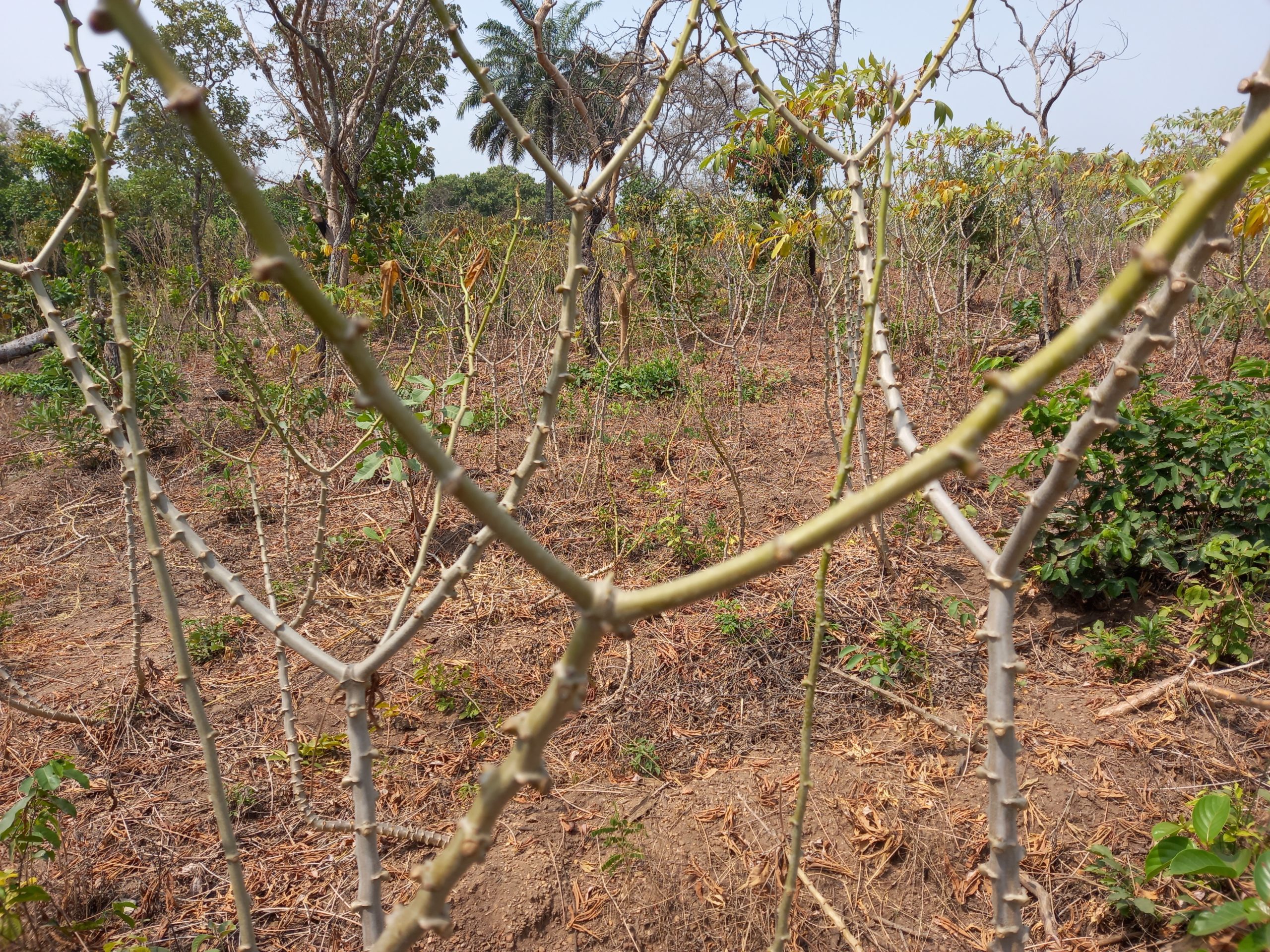 There are some practical things you can do in your home or yard to trap some of the carbon from the atmosphere. In our gardens and with our lawns, what we do can make a difference in how the plants and soil interact. And using best practices, in the long-term, can reduce greenhouse gases, and help the environment! First, some basics.

Plants capture carbon dioxide (CO2) from the atmosphere during photosynthesis. They convert the carbon dioxide to simple sugars that plants use for energy and growth, or structural compounds such as fibers and cellulose. This is the first step of what scientists call carbon sequestration – or carbon storage.

When plant roots die, or when plant parts are incorporated into the soil, soil-dwelling insects, worms and microorganisms break down the sugars and other compounds to “eat”. Some of the carbon is released back to the atmosphere as carbon dioxide by the microorganisms. Some remains in the soil. Some of the plant matter is harder to break down, and becomes part of the soil’s organic matter. This is a natural process of carbon sequestration. Plants capture carbon dioxide, a greenhouse gas, and place it in the soil in more stable forms.

Of course, the process works in reverse, too. Those sugar-eating microorganisms do release some carbon dioxide into the atmosphere – just like humans do when we breathe out!

How can I help my soil hold more carbon?