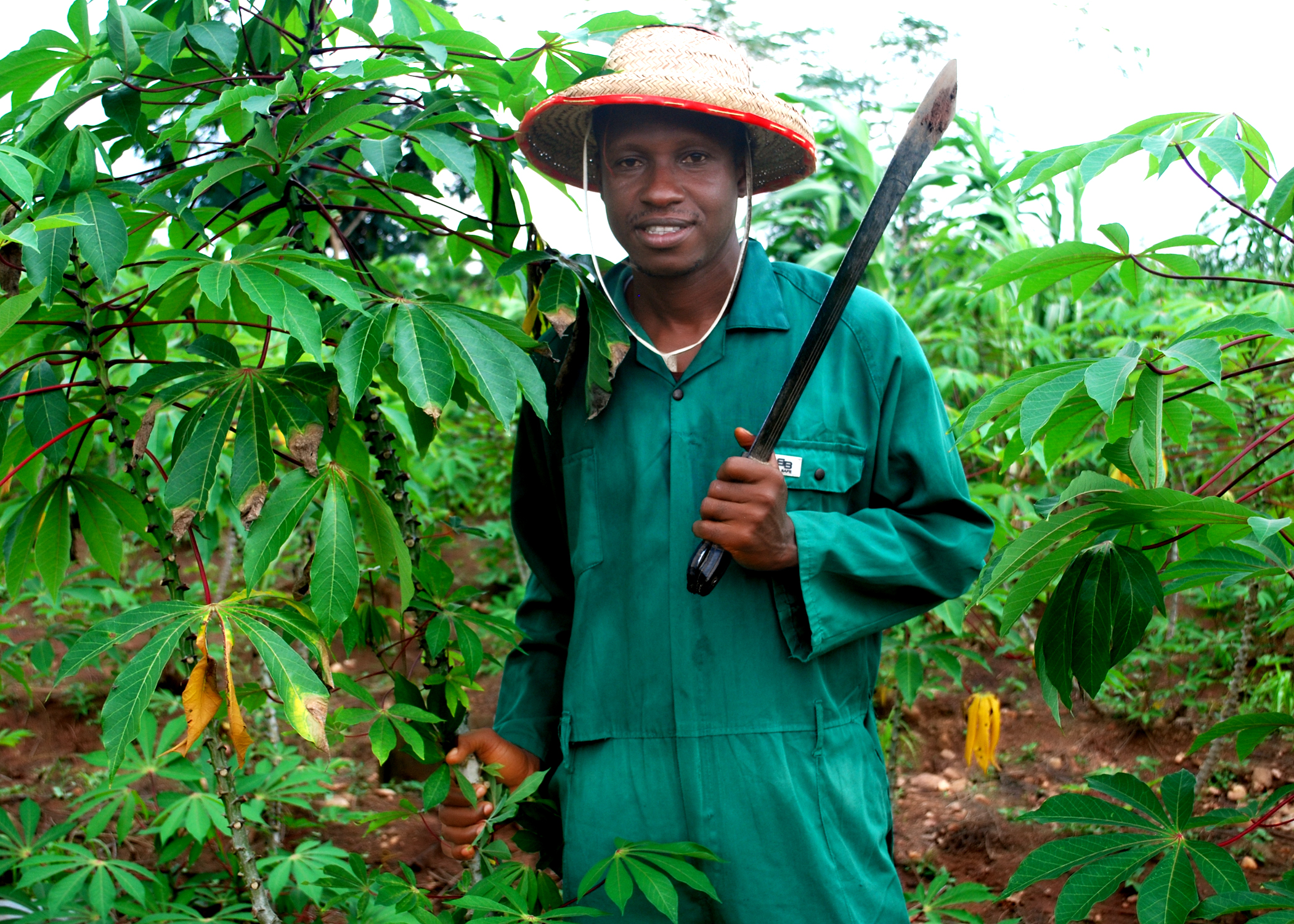 China’s modernization started in 1978 under its leader, Deng Xiaoping. The keys to his approach were: 1. Maintain political stability at all costs; 2. Focus on the grassroots, bottom-up reforms (starting in agriculture instead of in the financial sector);

3. Promote rural industries despite their primitive technologies; 4. Produce manufactured goods (instead of only natural resources); 5. Provide enormous government support for infrastructure buildup; follow a dual-track system of government/private ownership instead of wholesale privatization; and 6. Move up the industrial ladder, from light to heavy industries, from labour- to capital-intensive production, from manufacturing to financial capitalism, and from a high-saving state to a consumeristic welfare state.

Special Economic Zones as Industrial Policy Tool: One of the most important pillars of Deng’s push to modernize China involved the reopening and integration into the global system1.

To fast-track China’s economy, Deng adopted an export-led model of development that had worked for Japan and some of the Asian Tigers, namely Taiwan and the Republic of Korea. The industrial organization model he chose was the establishment of special economic zones (SEZs).

The institutional reforms include significantly reducing state regulation and tax rates; by these, zones were able to attract foreign firms to do business in China, generate exports, and earn foreign exchange.

The experiment that took place in the four initially opened SEZs had mixed outcomes, with Shenzhen serving as the prime example of the successes possible under the SEZ model. SEZs have contributed 22% of China’s GDP, 45% of the country’s total national foreign direct investment, and 60% of exports.

SEZs are estimated to have created over 30 million jobs, increased the income of participating farmers by 30%, and accelerated industrialization, agricultural modernization, and urbanization.

Clearly, the numerous special economic zones (SEZs) and industrial clusters that emerged after the country’s reforms are without doubt two important engines of China’s remarkable development.

There were nearly 5,400 SEZs in 2019, more than 1,000 of which were established in the previous five years in China.3.The SEZs and industrial clusters have made crucial contributions to China’s economic success.

Foremost, the SEZs (especially the first several) successfully tested the market economy and new institutions and became role models for the rest of the country to follow.

Together with the numerous industrial clusters, the SEZs have contributed significantly to national GDP, employment, exports, and attraction of foreign investment. The SEZs have also played important roles in bringing new technologies to China and in adopting modern management practices.

In 2010, foreign multinationals accounted for two-thirds of value added in high-tech products in China, for 55% of total exports and 90% of high-tech exports.

Why Special Agro-Industrial Processing Zones (SAPZs)? Six characteristics and functions
Economies that have most successfully achieved rapid industrial development through the use of SEZs underscore that zones are, not only an investment but first and foremost an industrial policy tool. The agro-industrial sector is the largest industrial globally worth over 8 trillion dollars compared with IT, Iron and Steel among others worth 1 trillion dollars.

Let me outline six characteristics and functions of SAPZs
SAPZ is an Instrument of Economic and Industrialization Strategy
The African Development Bank defines the Special Agro-Industrial Processing Zones as “an integrated (demand and supply side) agro-industrial ecosystem comprising production, processing, distribution, marketing with a continental and global reach aimed at transforming Africa’s agriculture from an incremental-existential mode into a business-industrial complex.”

The SAPZ has its origin in the Bank’s ‘Staple Crops Processing Zones (SCPZ) initiative which was launched as a flagship programme under the Feed Africa Strategy.4

The Bank conceptualizes the original SCPZ as “an agro-based spatial development initiative, advanced to agglomerate agro-processing activities within areas of high agricultural potential with the aim to boost productivity and integrate production, processing and marketing of selected commodities”.

The SAPZ, which can be applied to the full range of agricultural production activities as recognized by the FAO – i.e. crops livestock, fisheries, and forestry –, is a unique spatial brand of the AfDB that is designed to achieve the twin objectives of agricultural transformation and rural development through agro-industrialization.

2. SAPZ is a spatial solution for Rural Transformation and Sustainable Urbanization
The AfDB envisages that the location of SAPZs in rural areas would provide ‘spatial solutions to the challenges of uneven economic geography posed by rural underdevelopment and stem rural-urban migration in African countries.

African urbanization is occurring at the fastest but unsustainable rate in the world. Half of the continent’s total population will be living in urban areas by 2030. This will pose more development challenges for the continent’s already overburdened infrastructure, transportation and housing in cities.

The location of SAPZs with attendant improved infrastructure, especially roads and public utility, and employment opportunities associated with such zone activities provide the foundation for transforming rural poles of poverty into zones of prosperity.

The location of agribusiness agglomerations in large geographical areas, as implied in the SAPZ model, can serve as a catalyst for the growth of secondary or intermediary towns/cities to modernize the rural landscape.

3. SAPZ: Spatial Clustering and Agglomeration is an Industrial Policy Instrument
We design the SAPZ model as an appropriate and prioritized industrial policy in the context of the wider development process.